Fawn Mulcahy’s expertise is in marketing communications where she connects brands with audiences in traditional and non-traditional media.  She’s been working as a consultant for over 25 years, both independently and in some of Vancouver’s best-known agencies and has also held several corporate roles.

Fawn has known since her first high school career counselling session that she wanted a career in public relations. She joined The Barkley Gazeley Group (BGG) in 1991 and worked her way up the ladder there before joining the Cossette Group of Companies in 1999. There, she worked in the company’s Optimum Public Relations and Altius Sport Marketing Divisions as an Account Director, managing integrated campaigns for a broad range of clients such as Molson Canadian, Tourism British Columbia, Vancouver 2010 Bid Corporation, Intrawest and Saturn, Saab, Isuzu.

Leaving agency, saw Fawn joining the Vancouver Organizing Committee for the 2010 Olympic and Paralympic Winter Games (VANOC) as an Events Manager, working with the sponsor family. After leaving VANOC, she launched her own consulting practice – The Fawnz Creative Communications. Among her first client contracts was the management of Canwest Publishing’s 2010 Winter Games sponsorship with 10 daily newspapers. She most recently managed the sponsorship portfolio for the BC division of a major Canadian corporation in addition to her freelance consulting.

Her experience is augmented by a long history of cheering on, leading and mentoring professionals, both in the workplace and in the classroom.  Over the course of her teaching career, she has mentored high-performing teams, students embarking on new career paths, and Olympic athletes.   Fawn has been sharing her knowledge with aspiring communicators for more than 17 years, as a Public Relations instructor at Langara College, Simon Fraser University – Continuing Studies and BCIT. 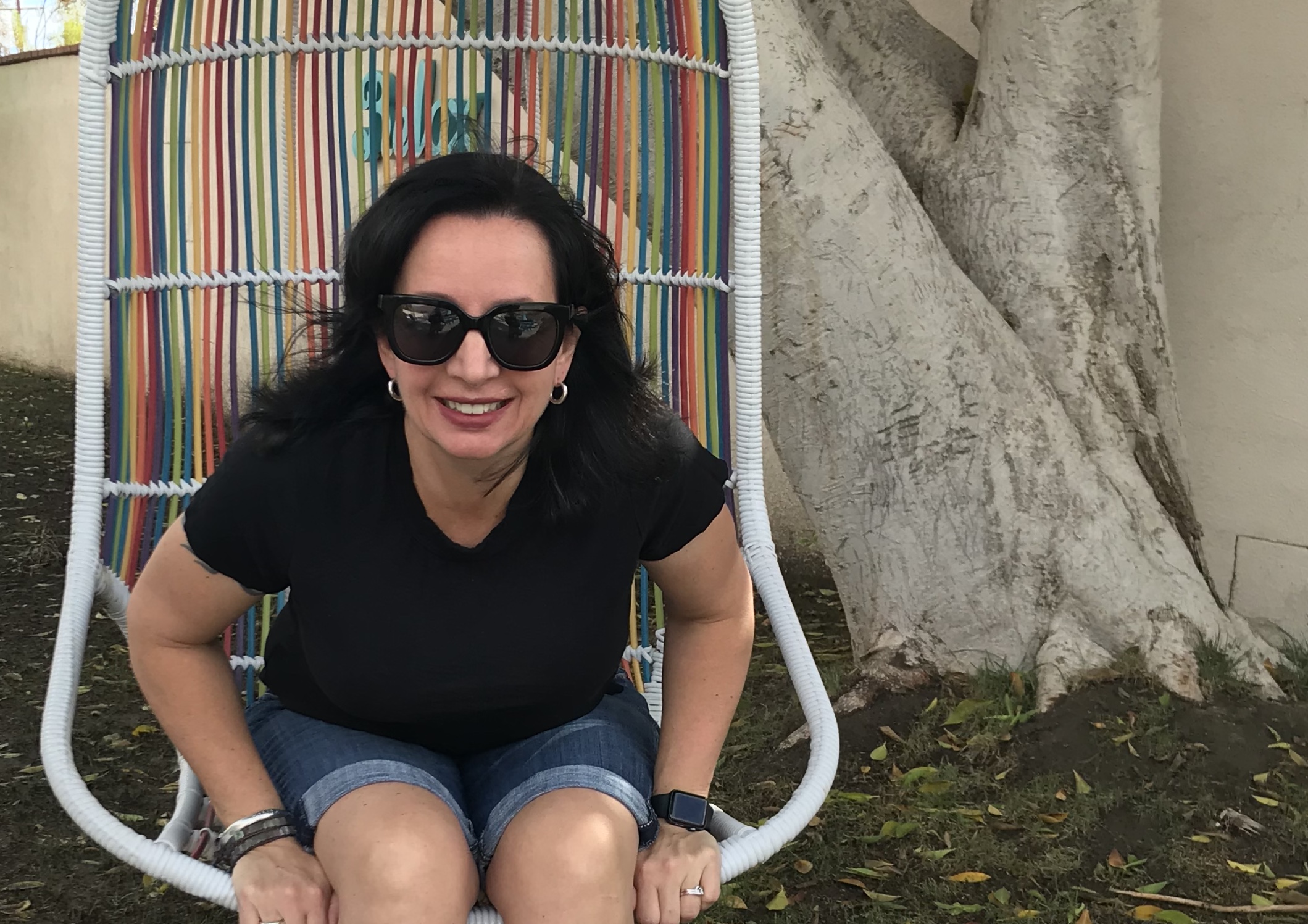